Postnuptial agreements are increasingly becoming a part of married life, despite often being viewed as an unromantic move within a marriage. Ultimately, these agreements can be a sensible and pragmatic solution to concerns around assets and finances.

Yet, it can be difficult to know where to start. After all, there are a number of factors to consider, and it’s important to approach the situation as delicately as possible.

Read on, and soon you’ll have a good grasp of the complexities involved in postnuptial agreements, and be able to decide whether it’s the right move for you.

This article will explain:

What are postnuptial agreements?

Postnuptial agreements are also fairly new to the UK, and were only introduced following the Privy Council judgement on the McLeod v McLeod case in 2008.

Reasons for a postnuptial agreement

Of course approaching postnuptial agreements should always be done in the most honest and open way possible, to avoid hurt feelings.

That being said, there are a plethora of reasons why a married couple may decide to enter into a postnuptial agreement – and it’s not always just because a marriage is on the rocks.

Perhaps a couple did not have time to organise a prenuptial agreement before their marriage took place, despite wanting to. After all, prenups are not the easiest thing to organise, and they can be pretty pricey, additional financial costs on top of wedding costs can be excessive.

Alternatively, if one party has children from another marriage, the other party may decide to safeguard their own children’s financial future by choosing a postnuptial agreement. Of course it would be a good idea to address this situation prior to exchanging vows, but it’s not a perfect world and sometimes important factors get overlooked.

Additionally, if one spouse has been responsible for bringing up children at home throughout the marriage, they may seek out a postnuptial agreement to ensure that they are still entitled to money in the event of a divorce.

Another reason why a spouse may decide there is a need to formulate a postnuptial agreement is if during their marriage, their partner has shown themselves to be financially irresponsible. Equally, a spouse may have committed adultery, and as a result their marriage has found itself in trouble.

This is because a court will perceive that without an impending wedding, there is likely to be less coercion or pressure placed on both parties to agree.

As with prenuptial agreements, the Courts will take into consideration a number of factors, to test the fairness of the agreement and whether it should be upheld. This includes:

What’s included in a postnuptial agreement?

When it comes to postnuptial agreements, couples will make decisions on a number of different areas. This may include:

What are the pros and cons of postnuptial agreements

Of course, as with everything, there are a number of pros and cons associated with postnuptial agreements, and they may not always be the best option for every couple.

One particular advantage of entering into a postnuptial agreement is that, similar to prenups, couples can attain peace of mind, whether that’s in relation to finances or personal property. It can also be an effective way of safeguarding the financial future of a spouse, and the financial stability of children.

On the other hand, if a couple are aware that, unfortunately, their marriage is coming to an end, a postnuptial agreement can make the divorce procedure a whole lot less complicated.

Arguably, one of the most negative aspects of the postnuptial agreement is that it can give a spouse the impression that their partner is considering the demise of their marriage. Of course, this can lead to hurt feelings, and resentment, which is why it’s essential that transparency lies at the heart of all decision making.

In addition to this, bringing up discussions around who is entitled to what it terms of money and property, can potentially cause a lot of friction between spouses. However, these discussions could in fact have the opposite effect and clear the air, too.

Whether you decide to take up a postnuptial agreement as a precautionary measure, or sense a storm brewing ahead, now you know the legal side of things, as well as whether or not it will work for you.

To begin with, it may seem like an unpleasant task to undertake, but it can be a good idea to prepare for the worst case scenario, no matter how much you love your spouse. 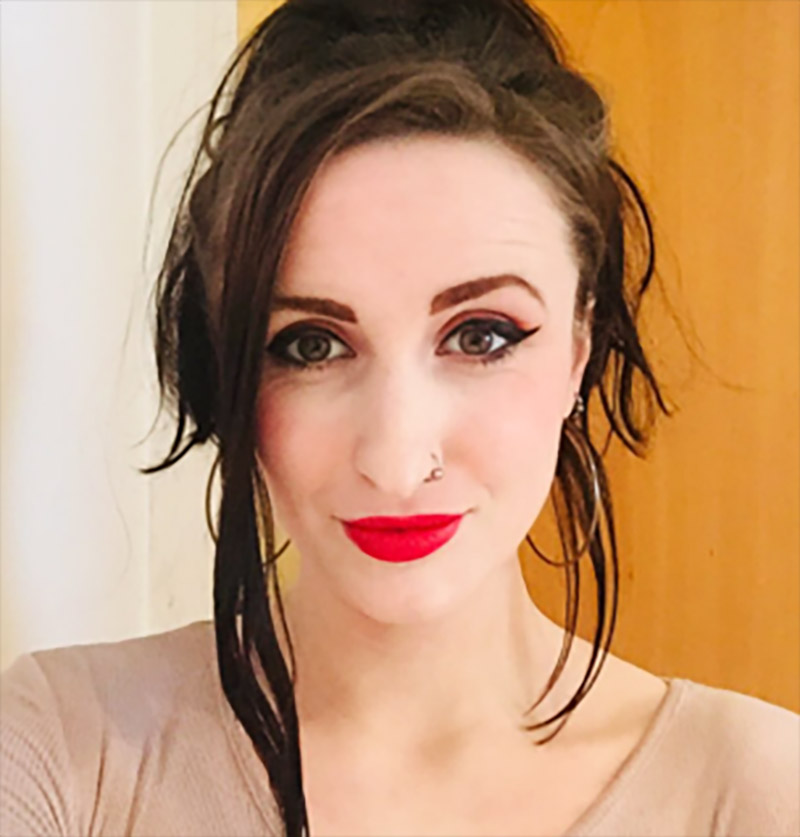